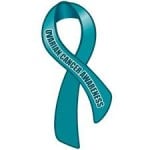 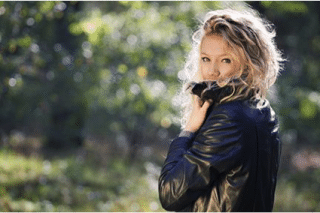 You know they shouldn’t be! But we do it all the time. It’s so easy to just use your teeth to open plastic bags, rip off sales tags, or hold on to small objects while you’re working on a task.

At 12 Oaks Dental in Austin, we see patients with chipped or broken teeth, and how do you think many of them got that way? Yep, using their teeth for something other than biting or chewing food!

What are the most important things you should avoid doing with your teeth?

Using your teeth to open shipping envelopes, bottle caps, candy bars can not only damage the individual teeth involved, but also throw your jaw joint out of balance, which can lead to chronic jaw pain, such as TMD/TMJ disorder.

Yes, those plastic sales tags are annoying! If you try to rip them with your hands, they feel like they could cut right through skin. Packing tape is another culprit—you just want to get it started and then rip the rest. Still a bad idea!

So what could happen if you use your teeth in ways nature didn’t really intend? Obviously you could chip or break your tooth, requiring a restoration, such as dental bonding, or a porcelain crown.

You could get a serious scratch or cut inside your mouth that could cause an infection, not to mention pain!

So next time you’re in a hardware store, why not pick up a small multi-purpose tool and keep it handy in your car or in your kitchen? If you do experience an injury, no matter what the reason, please contact us at our dental office in Austin at 512.346.5196 as soon as possible!

We have quite a few avid readers at 12 Oaks Dental. For all the book lovers out there, Laura always has a book to recommend when she has fellow bibliophile in the office for a visit. If you have an appetite for mystery thrillers, consider the recent release of the Dan Brown novel, Inferno. This book is fourth in his Robert Langdon series, following Angels and Demons, The Da Vinci Code and The Lost Symbol. The book was released on May 14, 2013 by Doubleday.

The action starts in Florence, Italy. Robert Langdon doesn’t remember how he got there or why someone would take a shot at him. Suspense and great reading! Great adventure story and a book you won’t be able to put down. Dan Brown is a superb storyteller. All his novels are sure to please.